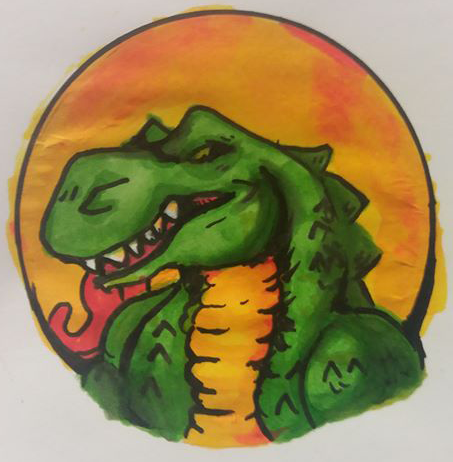 An Entry of the Tales of Bemin

After being target practice one too many times and being no impact on the story, he left it in search of a purpose and a grain of personality. Upon leaving the party, Teo slipped a short letter into Bemin’s travel bag.

“Fast as a whip snake, as strong as 10 men, Bemin, our friend and our hero. They way he spoke was strange but a solid ground for us. He commanded in battle; He leads us to victory. Maybe he wasn’t the most clever lizard man there was, but he got us through anything we had to. We will miss him, I will miss him
Goodbye friend”
- Teostra Decota